Chat with us, powered by LiveChat
[email protected]

Global Testing Lab screen for food intolerances by measuring IgG4 antibody reactions using the ELISA method. This technique is a globally recognized and established for laboratory analysis for over 40 years and universally accepted as reliable and trustworthy.

Our labs class a raised IgG4 antibody reaction as an assertion of a positive result indicating a trigger item that causes an inflammatory response leading to a symptom. We categorize this as an intolerance or sensitivity.

There is a wide range of scientific studies that support our assertion available both online and through scientific journals. We have provided summarised copies of published articles related to this field. 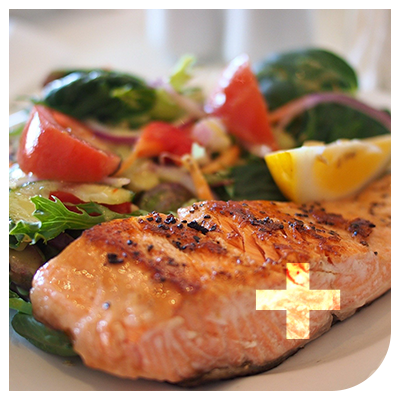 Summary: A clinically significant improvement in IBS symptomatology was observed in patients eliminating foods to which they were found to exhibit sensitivity, as identified by an ELISA test for the presence of IgG antibodies to these foods.

Lewis et al., (2012) – Eliminating Immunologically-Reactive Foods from the Diet and its Effect on Body Composition and Quality of Life in Overweight Persons:

Introduction: 120 subjects over the age of 18 took part in a study, involving elimination of their IgG reactive foods for 90 days.

Summary: Those who eliminated their IgG reactive foods from their diet experienced reductions in weight, BMI, waist & hip circumference. Subjects also saw improvements in all quality of life measures after 90 days. 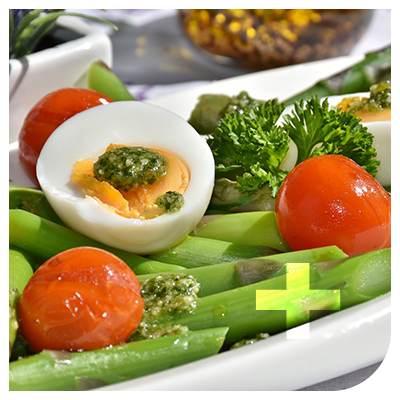 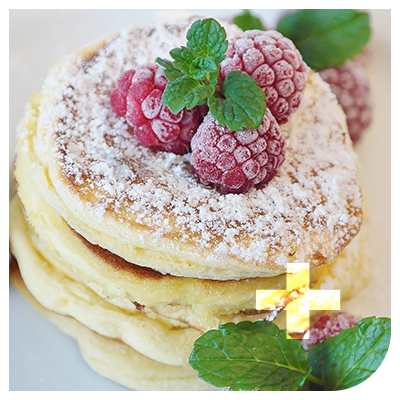 Introduction: Conducted by Hamilton Dixon MD in 2000, this study focused on patients that had a history of suffering from a variety of symptoms, including Fatigue (and fatigue after meals, Diarrhoea, Migraines and Itchy Skin. All patients had been unable to find the route of their problem/s using conventional methods.

Summary: 114 patients in total were tested for food sensitivities using a food specific IgG antibody test. Of the 114 initial subjects, 80 completed the study by following an elimination diet based on their IgG reactive foods. Upon elimination of reactive foods, subjects showed significant improvements in their previously reported symptoms. In subjects who reported having symptoms, the following improvements were observed, 71% of subjects realised a 75% or greater improvement in their condition/s, half of the study group realised 90% or more relief from their symptoms and perhaps most importantly, the 15 patients that did NOT eliminate their reactive foods, experienced no relief in their symptoms.

Introduction: In this pilot study, 79 Crohn’s Disease patients and 20 healthy controls were examined for food specific immunoglobulin G (IgG). Thereafter, the clinical relevance of these food IgG antibodies was assessed in a double-blind cross-over study with 40 patients. Based on the IgG antibodies, a nutritional intervention was planned.

Summary: A nutritional intervention based on circulating IgG antibodies against food antigens showed effects with respect to stool frequency. Significant improvement in Crohn’s disease sufferers who followed diet removing food they showed sensitivity to (food sensitivity highlighted though IgG test). A clinically significant improvement in IBD symptoms was observed in patients eliminating foods to which they were found to exhibit sensitivity. 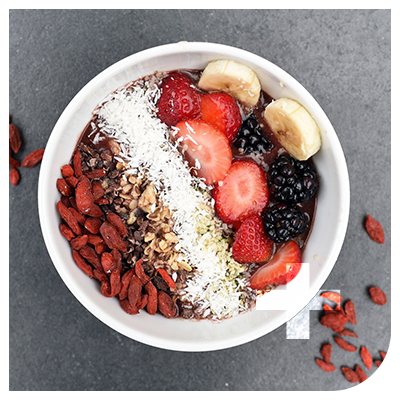 Why the IgG4 antibody?

We test for IgG4 over IgG1 or total IgG as it leads to a reduced number of false-positive reports and allows for more targeted, relevant results.

IgG1 and IgG4 are the most commonly tested; however, some companies test all four subclasses leading to a higher level of positive results and many unnecessary food eliminations. IgG1 and IgG4 are produced in response to food antigens and therefore, can be used to identify intolerances. IgG1 antibodies are ‘first responders’ and as such, reach new food antigens by joining the antigens and forming complexes.

The IgG4 antibody is a more clinically applicable marker of chronic food-immune reactions and possible intestinal hyper-permeability. IgG4 reaction results are less likely to produce false-positives on in-vitro tests such as our testing.

STUDY YOUR BODY MORE WITH AN IgE ALLERGEN TEST…

Having issues finding your country?
Please contact us on [email protected]